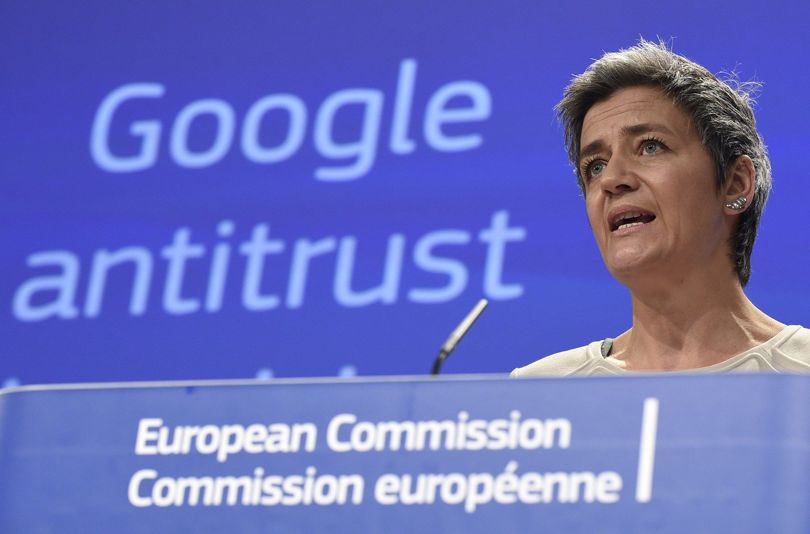 Late last year, Google introduced a level and points-based system to the Local Guides program, which rewarded those who actively contribute to the Maps Community so that they would reach higher levels as they earned more points. However, Guides have now been advised that the search conglomerate is scaling down on one of its best offers. Instead of 1 TB of free storage for 2 years upon reaching level 4, Guides would now only receive 100GB.

Decision Arose Due to Growth of Guide Community

A Google Help center article mentioned that the reason for the down scaling of this offer was because the Local Guides Community had grown extensively. With so many people contributing to the program, the company simply couldn't keep up with handing out 1Tb of free storage any longer. Google stated that it has reduced the storage capacity so that it can continue giving Drive storage to all Level 4 Qualified Local Guides.

Guides who are close to reaching level 4 have until today (July 21st) to do so, whereby they will still receive the free 1TB storage. In addition, those who have already reached Level 4 and received the 1TB option will still have it until its time runs out.

The EU has presented Google with its third antitrust charge in less than 2 years. Yet again, the charges are related to Google allegedly abusing its dominant market position throughout Europe. This time round, the EU is accusing Google of blocking or preventing adverts from its competitors from appearing on certain websites.

Margrethe Vestager, EU Antitrust Commissioner, says that Google is preventing other companies from innovating and competing. She tweeted the following after mentioning that there is "strong evidence" to back up the claims, "We reinforce Google case on search/shopping comparison with new, strong evidence and send statement of objections t [sic] Google on search adverts."

There are also claims from the European Commission that Google favors its own shopping service in search results pages. If that proves to be true, it's not only a disservice to competitors, it's also a disservice to searchers who may not be receiving the most relevant results with search queries. Google hasn't responded to the latest charge, other than to say, "We'll examine the Commission's renewed cases and provide a detailed response in the coming weeks."

In April 2015, the EU claimed that Google was deliberately displaying its own products ahead of competitors in search results. In April 2016, the EU charged Google for "unfair business practices" because Google apps come preinstalled on Android devices. The EU claimed that this prevented similar apps from being able to compete.

In Europe, Google has more than a 90% share of the search market, whereas they only have around a 64% market share in the U.S. This could be the reason why the EU is always trying to level the playing field. While there's nothing wrong with market dominance, if Google is found to be violating the EU's competition rules, it could find itself facing serious consequences.