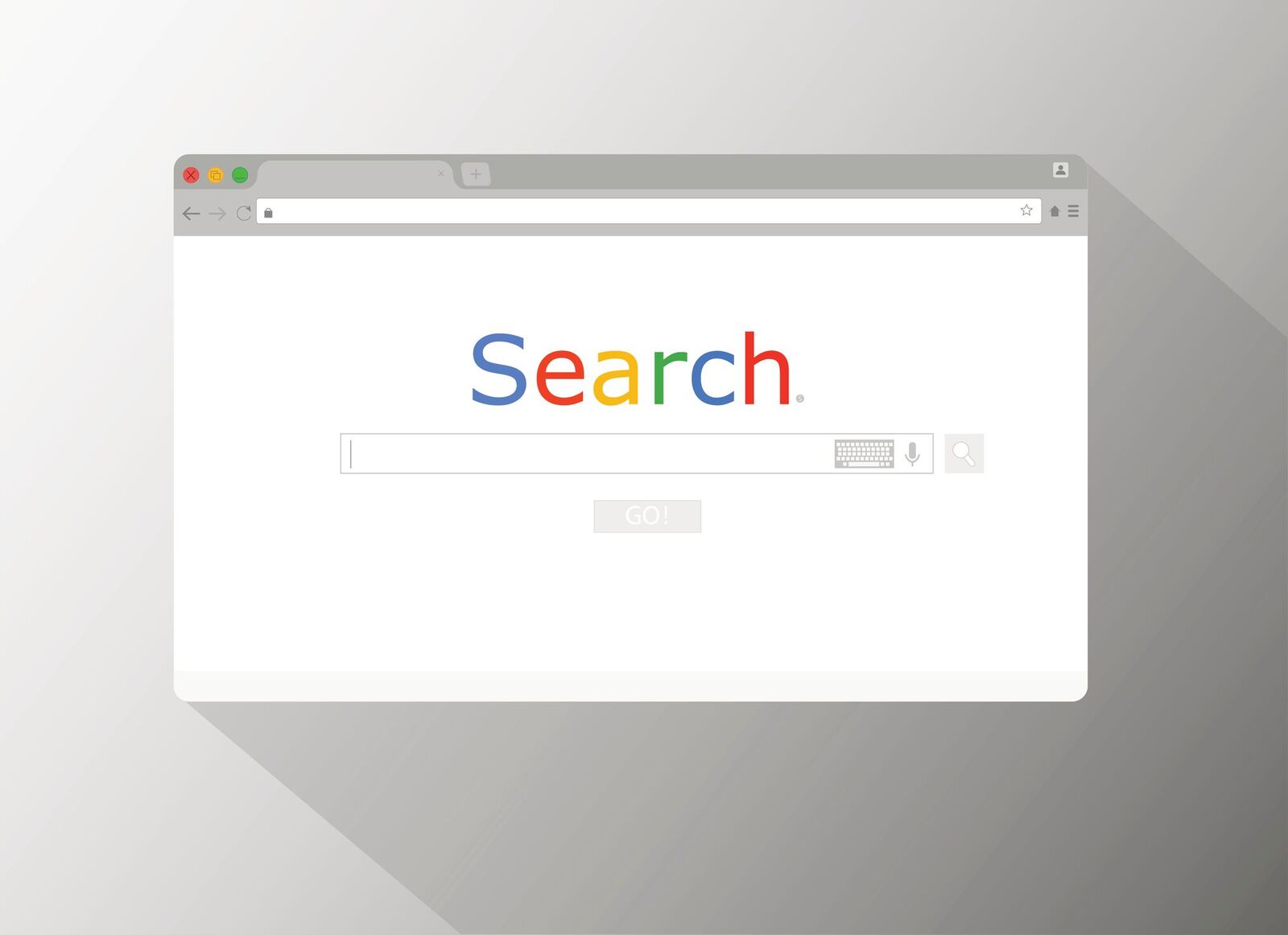 Google is always on the lookout for ways to deliver faster answers to users and make a little money in the process. One of the ways they are enhancing engine results is with the use of what is called featured snippets.

Snippets have been around for several months. Even so, Google has already begun to tweak them a bit. That's to ensure the snippets featured provide the most direct response to the user's original query. They are also structuring the snippets so related questions can direct the user to other relevant snippets. This innovation is an additional feature called multifaceted featured snippets.

How Does It Work?

The snippets are actually sections of text lifted directly off a site's web page. Typically, the snippet provides a direct answer to the user's query. For example, the user types in a query like "do you have to use cake flour to bake a cake?" At the top of the search results page, the user will see a box containing a featured snippet that directly answers that question. Below the box, the user will see the familiar list of ranked pages that has been the stock in trade of search engines for decades.

What's different about a multifaceted featured snippet is that it goes one step further in providing targeted information. Following with the same example, the snipped is likely to provide another snippet that answers a question that was not part of the original query, but may be helpful to the user. That question could be something like "what is cake flour?" or "can you make cakes with almond flour?"

A multifaceted featured snippet appears when the original query is broad enough to allow two or more possible helpful answers. In this instance, the user's question has to do with flour used for baking a cake. That leaves several possible helpful responses, making it relevant to provide other queries that are slightly altered or reworded from the original.

As Google stated in the announcement about multifaceted featured snippets:

"There are several types of nuanced queries where showing more comprehensive results could be helpful. We're starting first with "multi-intent" queries, which are queries that have several potential intentions or purposes associated. The query "tooth pain after a filling," for example, could be interpreted as "why does my tooth still hurt after a filling?" or "how long should a tooth hurt after a filling?"

Is Anyone Else Doing This?

Google reigns supreme in the world of search engines. No other engine enjoys the same level of popularity. Even so, the others do come up with ideas that are aimed at attracting more users.

Bing is a good example of a less popular engine that has launched a similar feature. It's actually part of a suite of features aimed at providing answers from several different perspectives. Known as Intelligent Search, the idea is to provide at least two sources on the queried topic that are considered authoritative. When possible, the sources will approach the answer from more than one direction.

While on the surface Bing's feature may seem to be quite a bit like Google's new solution, there are differences. Both seek to provide several directly relevant answers to the query, but how those results are assessed is not necessarily the same. Google takes into account the possible intent behind the query and provides snippets accordingly. Those snippets may or may not represent differing view points. By contrast, Bing's feature is structured to look for and provide if possible more points of view.

Those who like featured snippets may wonder why Google is know implementing multi-faceted snippets. Didn't the original idea serve the purpose? Perhaps, but this newer enhancement takes things to the next level.

Anticipating related queries means that the user doesn't have to open another tab and ask another question. Based on what Google reads as the intent, that question is already asked and answered in the next snippet.

Remember that Google has a vested interest in keeping the user engaged. More engagement is a powerful tool when it comes to generating revenue. Simply put, a search engine that can point to more queries and more time spent by users utilizing its features will attract more advertisers. More advertisers translates into more opportunities for users to see ads that capture attention and click on them. Google succeeds by providing a direct answer, anticipating the intent to ask a related question, and increases the chances for making money. That's more than enough reason to refine the featured snippet into a multifaceted format.

How Will the Feature Roll Out?

The announced plan is to roll out the enhanced feature on mobile devices first. That comes as no surprise since more people use smartphones and tablets to search the Internet than at any time in the past. The rollout to desktop and laptop results will be slower in coming, but it will eventually happen. Some experts speculate that the multifaceted feature will be found in all types of results within the next twelve months.

There are also plans to broaden the range of additional snippets based on a wider possibility of intentions. For example, a query like "should I replace rather than repair my car?" could point to other related data that could be of use. Snippets that have to do with repair costs, purchase prices, buying new versus used vehicles, and financing options might be included.

As users have learned over the years, no feature is ever considered to be the final solution. As website owners seek to tighten their pages with more direct content and earn a place as a featured snippet, Google will continue to develop new strategies aimed at growing market share and increasing revenues. Working with a professional who can help refine your content and anticipate where Google and the other engines may go next will be the only way to make the most of whatever changes the major engines make in the years to come.