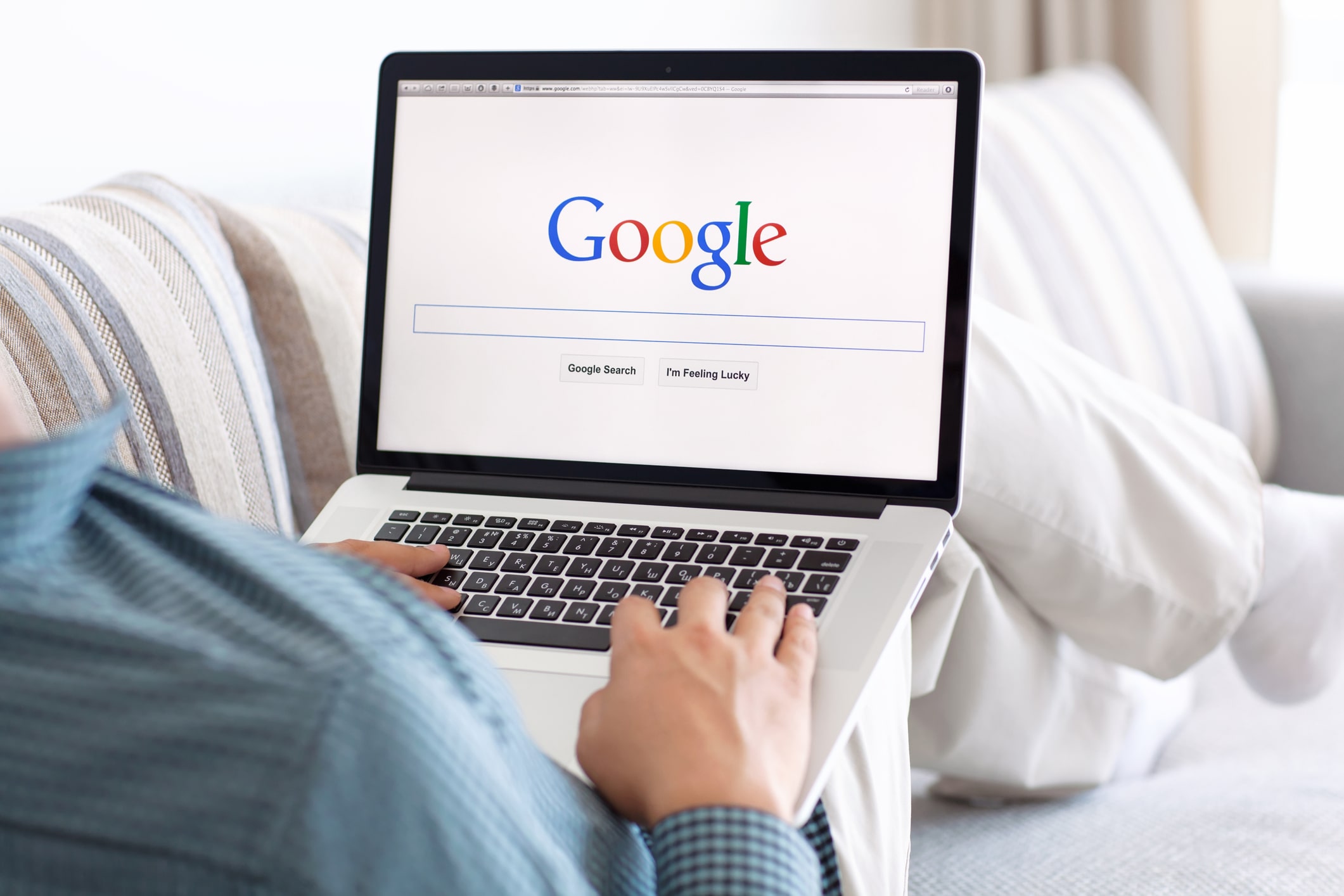 You would have to live under a rock for years not to know that Google updates search algorithms from time to time. Those changes may be major ones or they can be minor tweaks that create new editions or versions of the current algorithm. If you have an online presence that's connected with generating income, you can bet that being aware of those changes matter.

If you haven't already, now is the time to educate yourself on what goes into Google's efforts to refine and purportedly make search engine results better. You should also understand how changes can affect your traffic and what you should be doing in order to protect your rankings. Let's start with the basics and move on to what you can do when Google implements a change.

Exactly What is a Google Search Update?

A Google Search Update is a cumulative term that refers to changes in how Google calculates rankings in search engine results. The term applies to any type of change that Google deems necessary. That change could be some minor tweak or it could be an overhaul of an algorithm that has significant consequences, good or bad, for different types of websites.

The Update may also have to do with the filters used by Google to arrange and rank results. The process may involve refreshing the data set or basis that serves as the foundation for the current algorithm. In short, the update can have something to do with any part of the ranking process, even the algorithm's foundation.

What factors on your end could be affected by an Update? You may find that the meta-tags that you've used for certain pages no longer help your rankings. The meta-description that appears in search engine results may no longer get much love from Google. Even things like images, back-links, and repetitive use of keywords no longer help your pages rank higher. Not even to mention your off-page SEO efforts that might be either awarded or discredited.

How Often Does Google Update Its Algorithm?

The only honest answer to this question is that no one really knows. Based on historical data, there is evidence to indicate that Google has implemented somewhere between 500 and 600 updates in any given year since 2000. Other sources would place that figure higher.

How is it that most people are never aware of all these updates? The majority of the updates are considered minor tweaks to an existing algorithm. The tweaks may only affect a small group of users and their blogs or websites. That makes it all the easier for most of the updates to go unnoticed for some time.

While Google does not hesitate to use a minor tweak as a way to refine the ranking process, the company is somewhat conservative when it comes to making major changes. There's typically more publicity about pending changes that are considered more sweeping in nature and likely to affect a wider range of users.

Among the updates that occurred during this century, there are major changes that affected large portions of people with websites and blogs. In each case, the stated purpose was to improve the search experience for end users. To what degree that actually happened is up to you to decide. Here are the more influential updates that took place between 2000 and 2019.

1. Boston: Considered the first official update, Boston involved the announcement of a change intended to streamline search engine results and make them more relevant based on descriptions and headlines. The announcement also mentioned the intent to tweak Boston at least once a month. That didn't last long, as Google chose to develop a procedure involving more frequent changes, up to and including daily.

2. Florida: Occurring later the same year, one of the goals of Florida was to stop rewarding website owners who relied heavily on keyword stuffing to obtain higher page rankings. At this juncture, the focus is more on lowering the rankings of pages where unrelated keywords, keyword phrases, and what's called long-tail keywords were used. It would be later when stuffing keywords that actually had something to do with the page's topic would be addressed.

Many consider Florida as the beginning of the age of professional search engine optimization. Up to that point, many people assumed they could manage search engine rankings on their own. As Google tightened algorithms, it became apparent a need for trained experts existed. 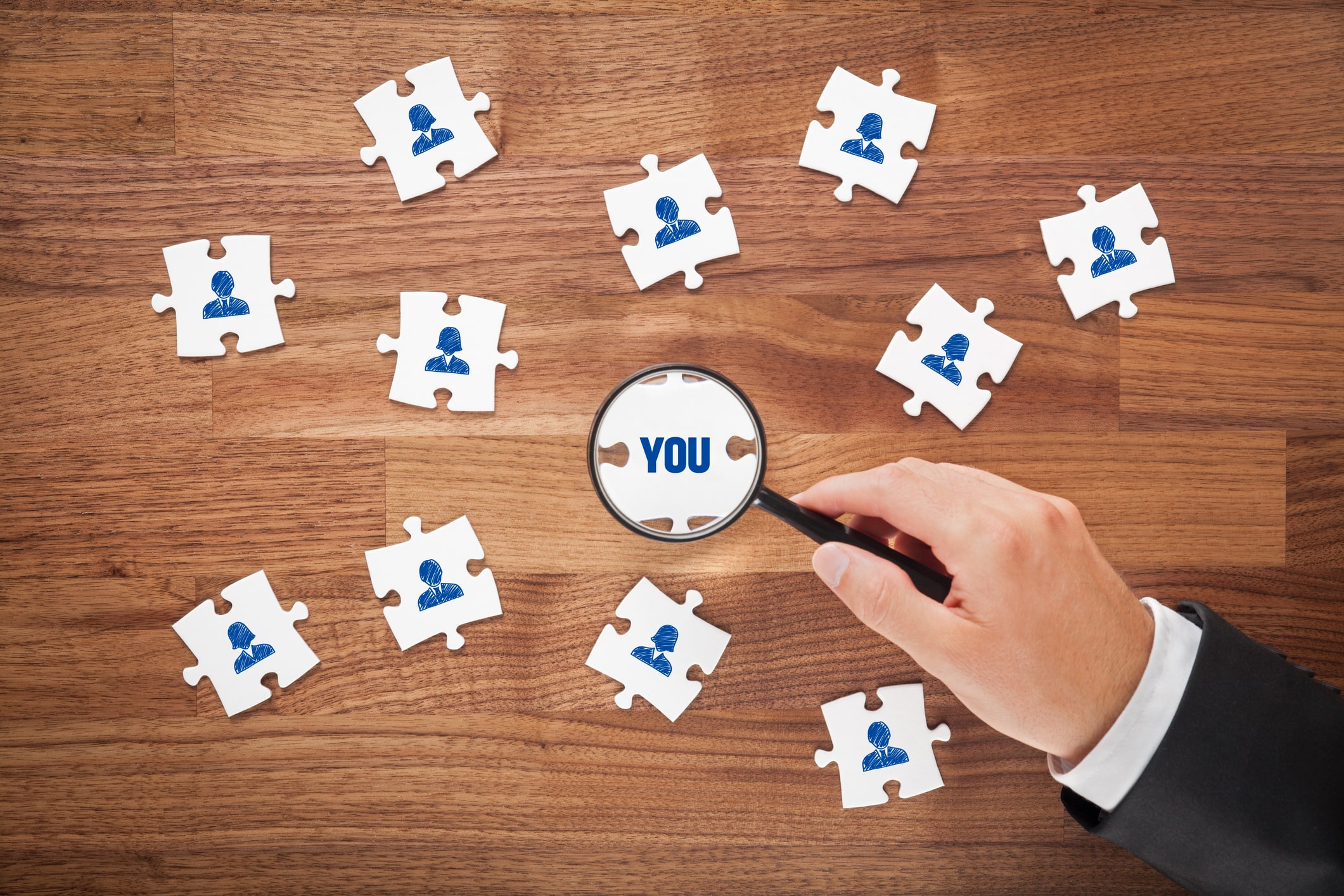 Introduced in 2005, this change would draw on the user's search history to customize search results. Up to this point, customer settings and profiles played a larger role in delivering those results.

Released in 2007, this update did away with the then-traditional engine results of 10 entries per page. The goal was to include results that were wider and more varied in scope, such as a mix of news, content, videos, and images. More results per page served the purpose, at least in theory, of making more results easier for users to access. 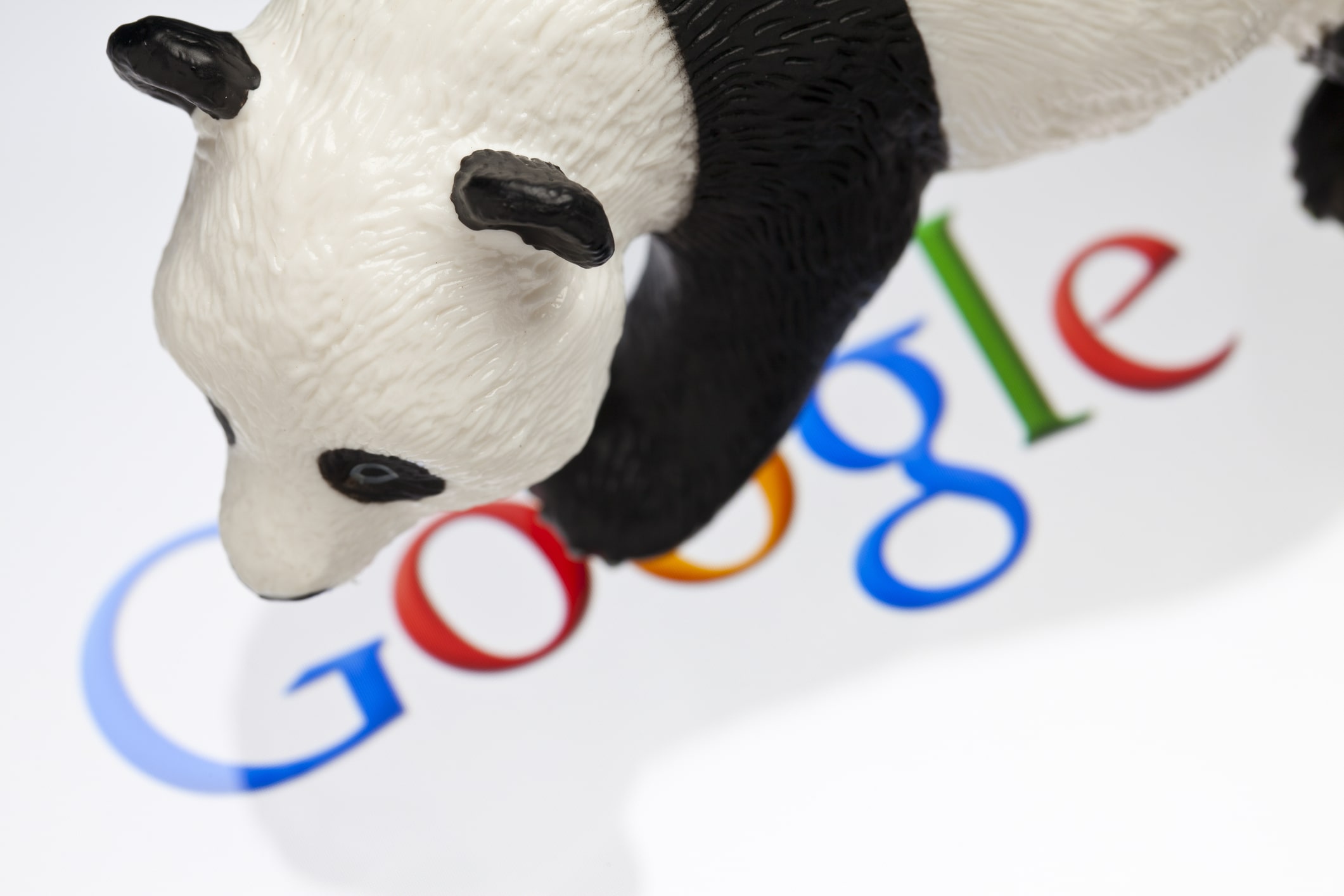 Even people who don't pay attention to Google's updates will know the same of Panda. Implemented in early 2011, Panda is considered among the most sweeping of algorithm changes.

Described as an attempt to provide higher rankings to authoritative sites, the controversy surrounding Panda was that a number of smaller businesses saw a significant chunk of their traffic fade away over the next 1-2 months. In spite of the stated goal of lowering the rankings of so-called content farms (especially farms recently acquired by rival Yahoo and started by AOL,) the impact on small business owners made the need for expert SEO all the more apparent. 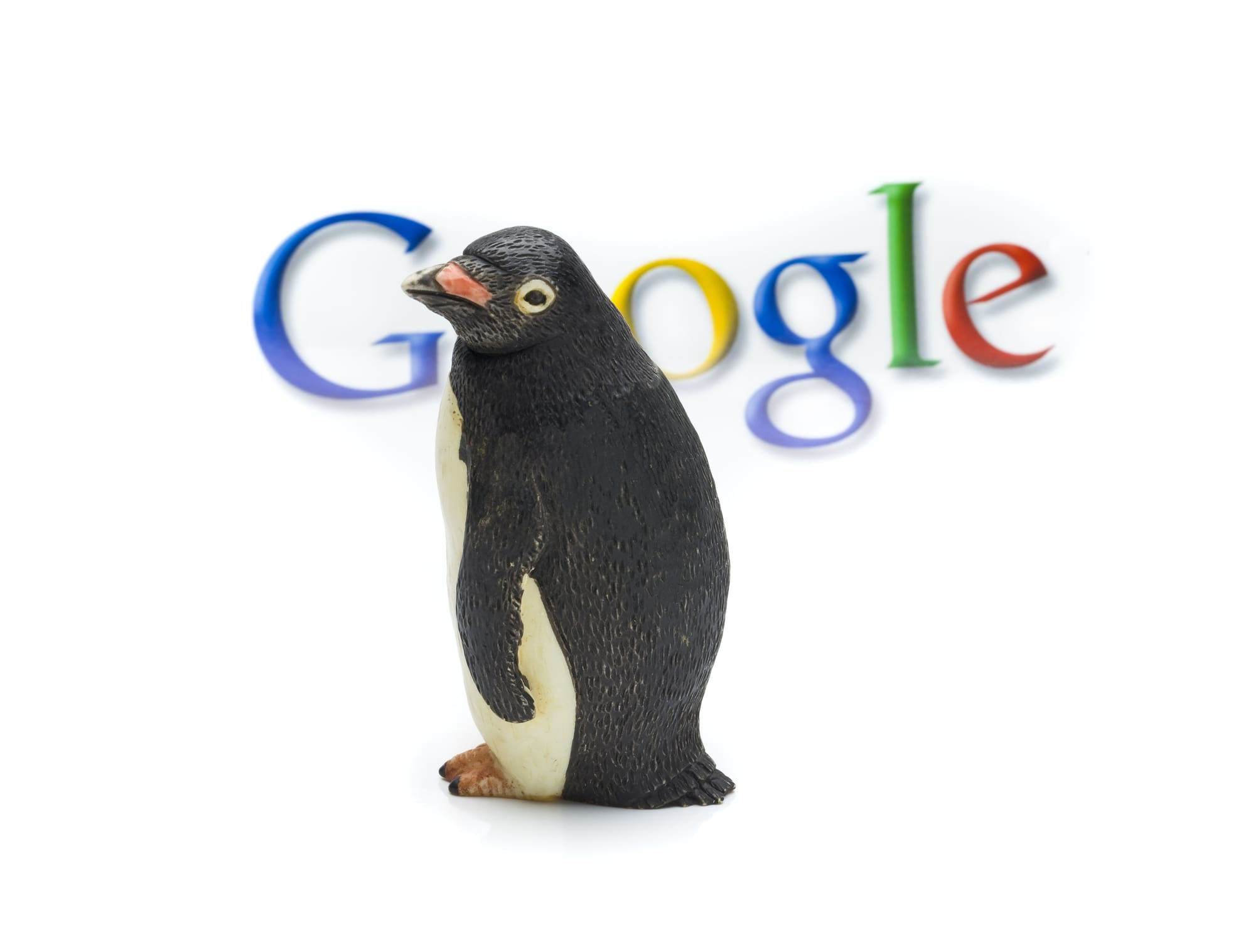 This 2012 update sought to continue the goals of Panda. One of the more significant aspects of Penguin was penalizing entire websites if Google considered one page on those sites to have sub-standard content. Keyword stuffing, even when using relevant keywords, was also targeted. The same was true in terms of including links that had little to no relevance to the page's content. A revision usually referred to as Penguin 4.0 was introduced in 2016. 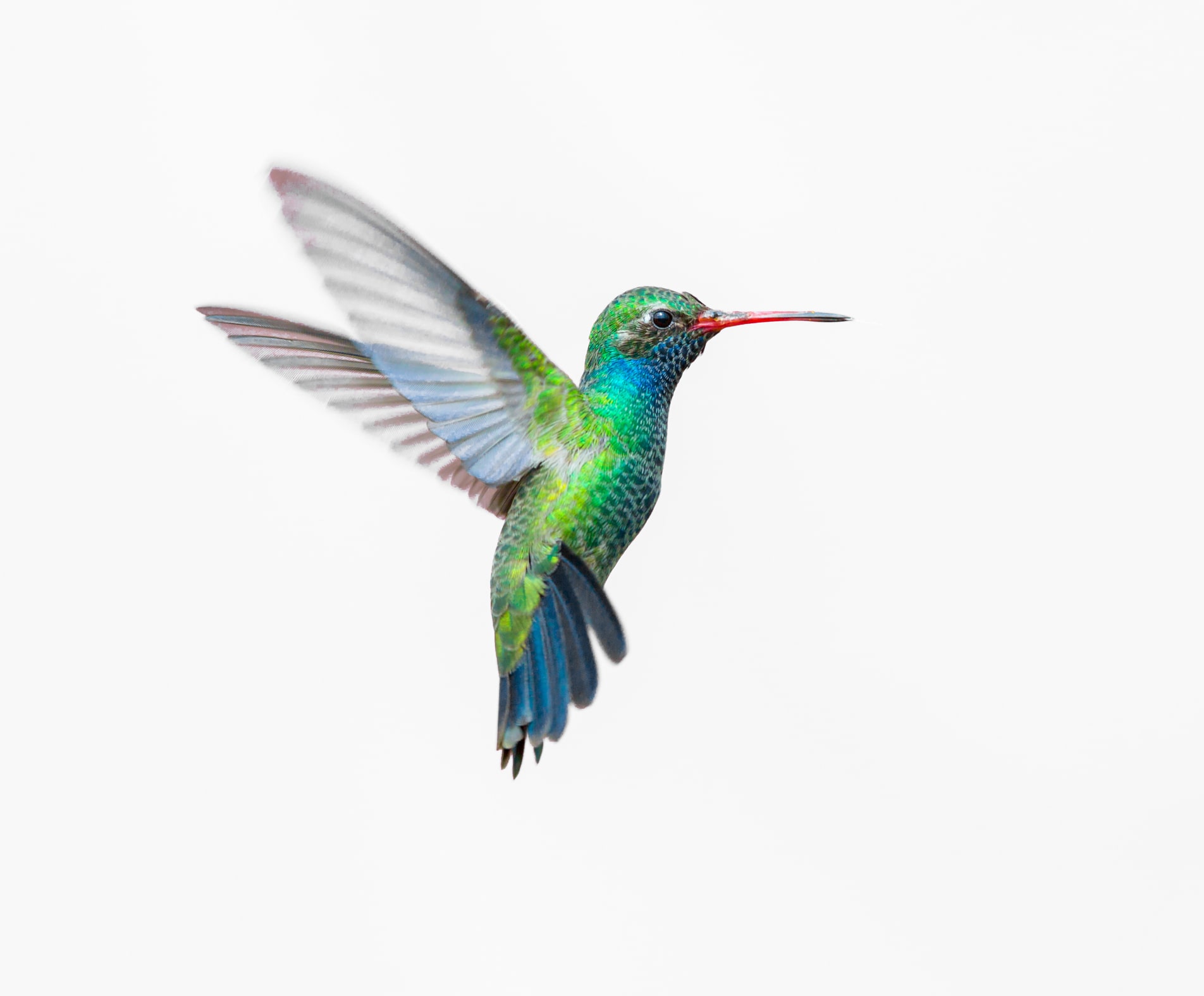 Introduced in 2013, Hummingbird was designed to tweak the algorithm to anticipate intent and context of search engine phrases used by end users. Unlike some tweaks that affect a smaller percentage of users, there are estimates that Hummingbird impacted results for up to 90% of people using Google's search engine.

Others have gained notoriety in the years following Hummingbird. Updates like Fred, Pigeon, and Possum changed or added features designed to enhance the user experience. The latest algorithm was announced in March 2019 and implemented the following June. Dubbed the Broad Core Algorithm Update, the impact of this one remains to be seen.

Does Google Always Do a Core Update or Simply Make Tweaks to the Core?

The majority of updates are simply tweaks to what is already in place. They currently can occur on a daily basis. Some may have to do with mobile browsing experiences while others focus on results displayed on desktops and tablets. Changes to the Core are less frequent and tend to be announced weeks or months before implementation.

The Continually Changing Nature of the Google Search Algorithm: Why?

Doesn't Google consider algorithms to be good enough already? Why is there a need for ongoing changes? The short answer is that consumer needs and habits change, and Google changes to accommodate those new habits. Google may be the single most popular search engine in the world, but the company knows it takes hard work and right decisions to maintain that status. Anyone who doubts that should take a look at the rise and decline of Yahoo over the past 25 years.

When It's Said and Done Do I Really Need to Care?

If you rely on the Internet in any form to reach clients or generate revenue, there's no doubt that you should care. No other search engine comes close to Google's share of the market. Higher rankings for your sites and pages translate into more revenue opportunities. That's reason enough to work with a team of SEO specialists to make sure you stay within Google's good graces.

So How Do I Deal With Algorithm Changes?

First, don't panic when a major change is announced. It may not lower your rankings. In some cases, it might increase them. The subsequent tweaks to the new algorithm - and rest assured there will be tweaks - might end up being in your favour.

Second, be aware of the coming changes and work with an expert to develop a plan of action. That includes monitoring traffic and seeing what effect, if any, the new algorithm brings. Once you have hard data to confirm what's happening, you and your SEO expert can plan a strategy designed to make the most of the new order of things and regain your rankings. 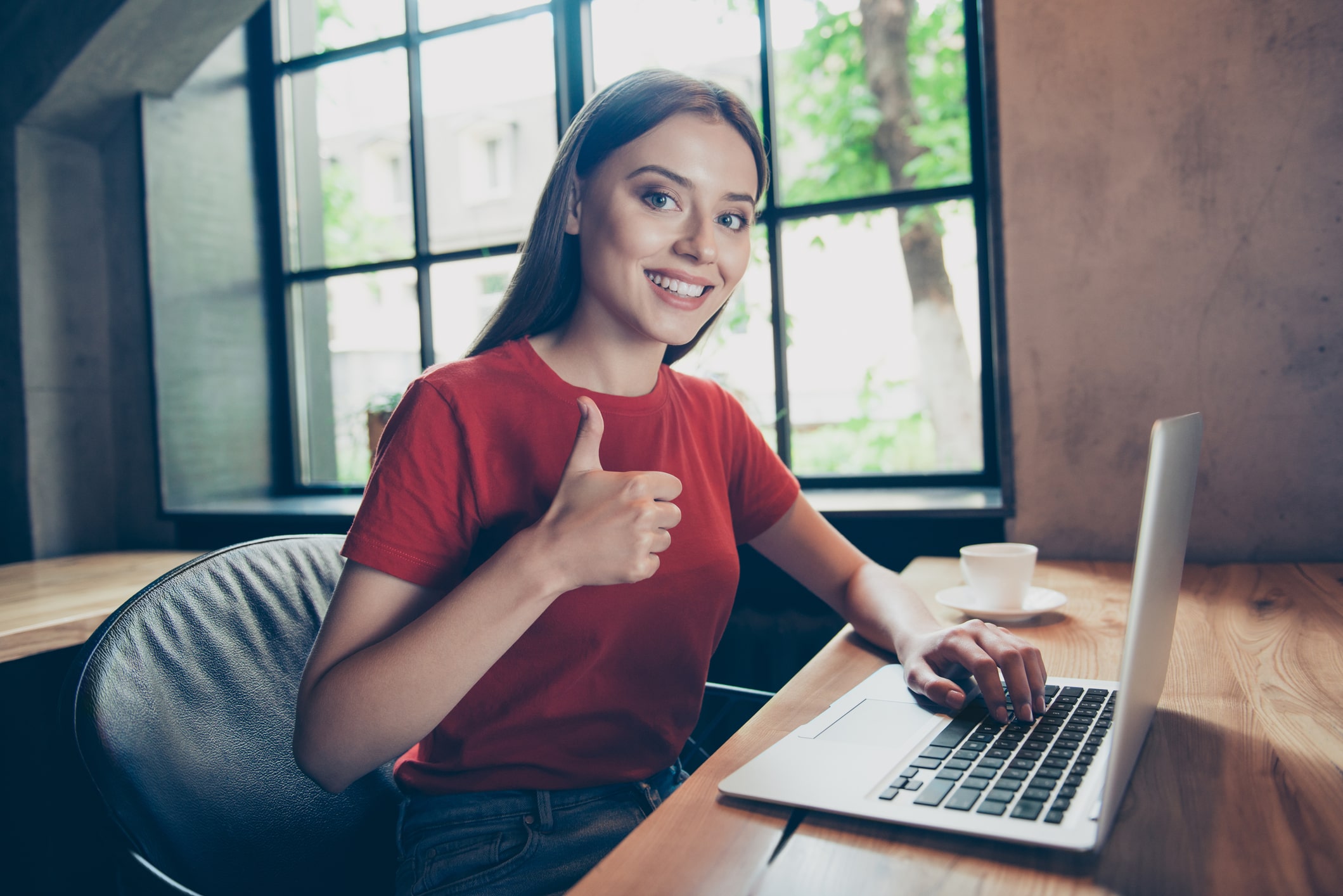 Accept the fact that Google will continue to make changes and updates. Don't fear them, but don't ignore them either. With the right approach, it's possible to protect your site's authority and remain capable of attracting your targeted audience.