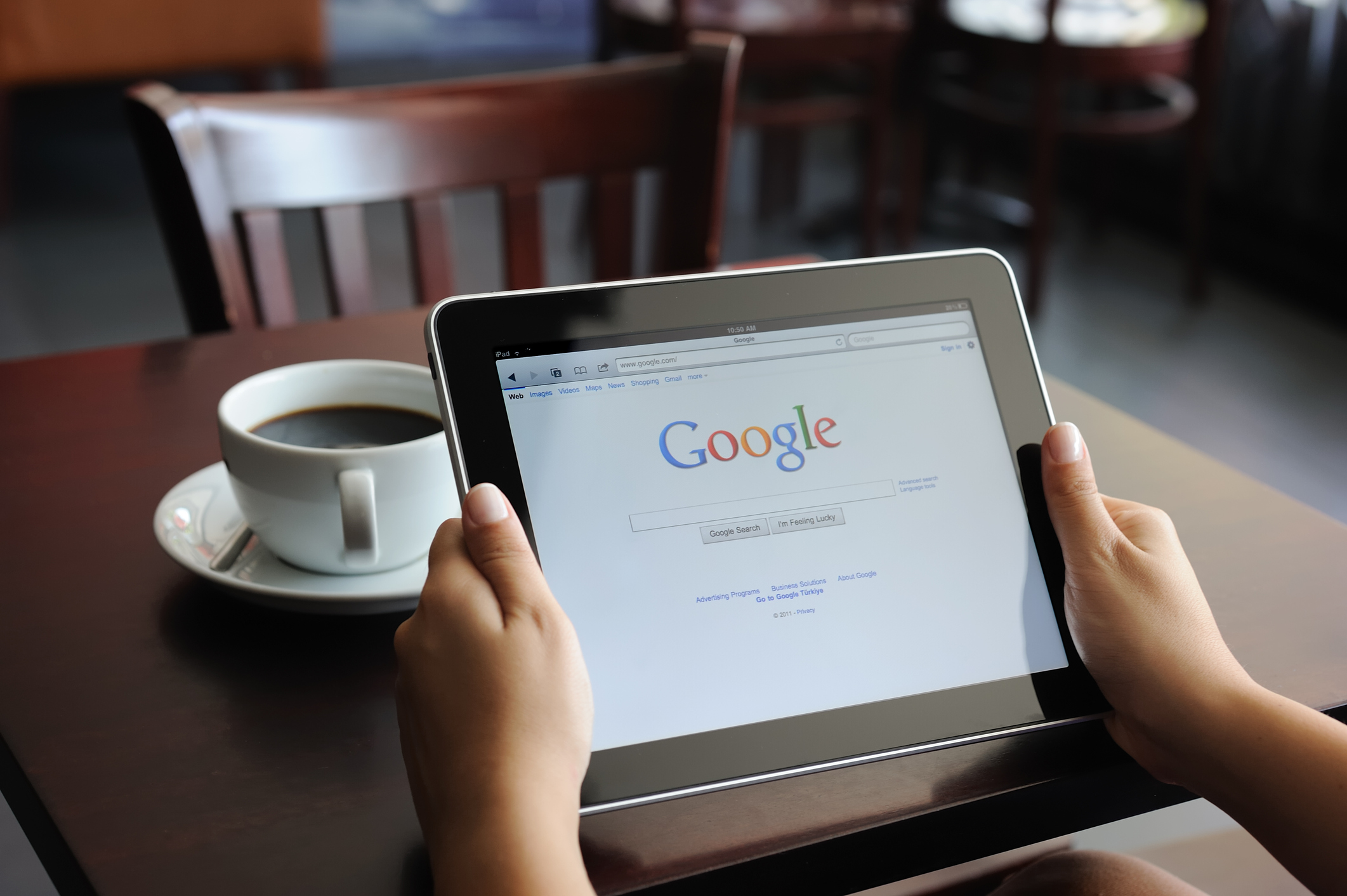 During the latter part of 2017, Google released a beta version of a new Search Console. The release was intentionally limited to a few select users who helped identify issues and provide a chance for Google to resolve them. As of January 2018, the new Console is now available to everyone.

The rollout is still going on, so you may not have access just yet. For now, the new version will be operating alongside the older one. Those who have access are able to use a toggle feature to easily navigate back and forth between the two. Be patient; it will be available to you over the next couple of months. In the meantime, learn a little about what you can expect in terms of improved performance and additional features.

The private beta version released last fall came with a capacity of 16 months of data. Now that the new version is going public, many webmasters will be happy to know that the data capacity will remain at 16 months. That provides plenty of support in terms of analyzing past performance and preparing projections for the future.

Users will notice some older features with newer names. The Search Analytics report is now the Search Performance report. More than just a name change and a cleaner look for the Console itself, the report will include a wider range of data. Users will find enhancements to AMP status information, job postings reports, and an updated Index coverage. The stated goal is to make it easier for users to identify and resolve any current issues. Flags also alert users to the possibility of issues that could cause problems in the future.

The new version of the Index Coverage Report includes readily accessible data on issue tracking. In fact, the new setup includes alerts that let users know when any issue is detected. You can still run reports to get a recap of recently identified issues, but this more real-time approach makes it easier to resolve the problem before it can have much of an impact on your traffic. Another bonus is the automatic confirmation once the problem is fixed.

If you are not sure how to resolve the issue, don't worry. The newest Console generation provides information on how to fix the problem. If the resolution will require involving multiple people, there is also a share feature built into the report. That direct link can be shared with anyone you choose.

Who doesn't need AMP versions of their web pages today? How about the implementation of a Job Postings Markup? The new Console includes tools that isolate problems with both of these forms of search enhancement. There's also plans to roll out additional tools that will make it easier to identify the issues in the months to come.

Like the restructuring of the Index Reporting, you will also find tips on how to take care of any issues that turn up on the AMP and Job Postings reports. There is also a confirmation feature that lets you know when the problem is successfully resolved. The Console will also generate a series of reports that provide you with immediate information about how the solution is impacting your pages.

Recap After Testing Your URLs

The new Search Console is easier than ever when it comes to testing the URLs associated with each of your pages. Once you complete the testing, the Console has the ability to compile and provide you with a validation log. Details about which URLs were fine, which ones required some sort of fix, and any remaining fails are readily identified. This makes it a lot easier to keep track of what you've accomplished and what action items you still need to address.

While the public release is rolling out, keep in mind that the new Console is still considered to be in beta testing. For now, the classic Console will remain active and you can toggle between the two versions. During that time, end users have the opportunity to submit additional feedback about the new features and the older ones that are currently active in the beta version. Google is encouraging feedback so the latest Console will be the best ever before the new Console is considered complete and a cut-off date is set for the classic version.