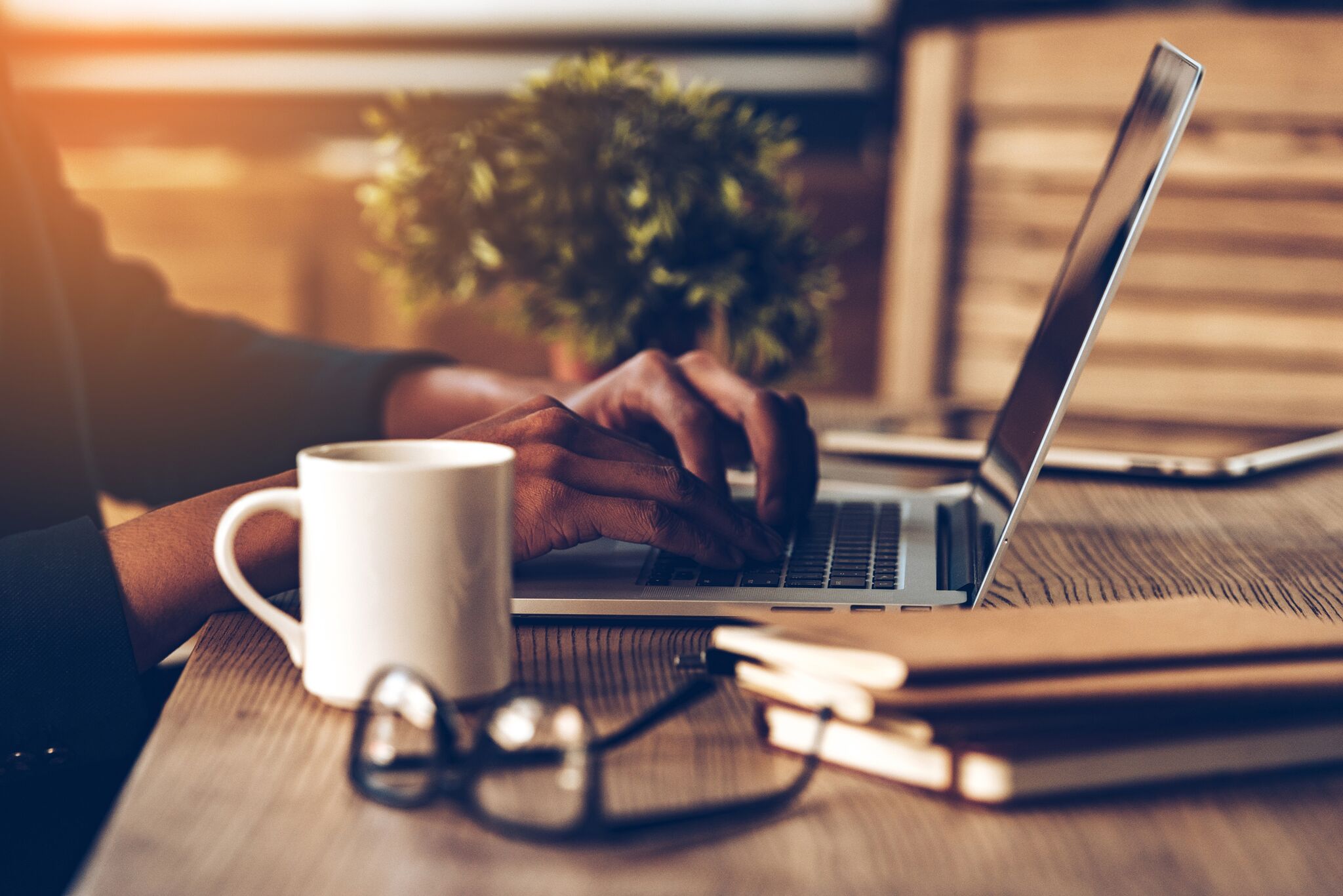 SEO is more involved than merely including relevant keywords and phrases in web content. One of the more recent innovations to rank your pages higher in search engine results involves the use of artificial intelligence. More specifically, AIO (or Artificial Intelligence Optimization) is creating quite a bit of buzz with website and blog owners. When it comes to AIO, it's hard to beat what RankBrain has to offer.

One thing you need to understand is that RankBrain isn't something that just emerged out of nowhere. It's been around for some time. You also should realize that your efforts at SSL and designing your site with mobile access in mind are still on the table. But if you have been ignoring AIO up to this point, it's time to add it to your SEO mix.

Not long ago, one of Google's leading lights posted a tweet that sums up the situation nicely:

“I think most SEOs can optimise for RankBrain, they know how to do it for reals, it's just it's too simple so they invent something crazy. (Gary Illyes @methode June 27, 2017)

As Illyes undoubtedly knows, it's not a complex strategy or some deep dark secret to utilize RankBrain for optimization. What is mot likely missing is a working knowledge of what RankBrain happens to be and how it can and can't impact optimization efforts - including AIO.

Starting With the Basics: What is RankBrain Anyway?

The strategy works like this. Google employs this machine learning tool to analyze and qualify an immense about of new data, particularly text that's newly posted or updated online. The processing makes it possible to go through an unbelievable amount of data and break it down into what is known as quantitative data. With the data now in the form of mathematical entities that Google's current algorithm can understand, the process of ranking begins.

As those queries are qualified through RankBrain, the task of breaking them down into quantitative begins. As an AI tool, it draws on what it's learned from previous data qualifications and relates it to the newer data. In a sense, this means RankBrain is making an intelligent guess about the meaning of the words and what the user is trying to find. That makes it possible to relate those words to others that have the same general meaning.

It's true that over the years the number of totally new queries has gone down. It doesn't mean the overall volume of queries has reduced. It just means that the engines "know" so much more now that quantifying the data is simpler. Even with the advent of smartphones and voice queries, the sheer number of new and somewhat unknown queries is down by 25% from a decade ago.

A Word About Machine Learning

If you are not familiar with the concept of machine learning, here's some background you can put to good use. The term was first defined by Arthur Samuel in 1959 as he immersed himself in computer science research and helped establish the protocols and approaches to computational learning theory. His definition was easy to grasp for the era and still applies to the more sophisticated paths computer science has taken: "Machine learning gives computers the ability to learn without being explicitly programmed."

How does this apply to the definition of machine learning? It tells us that it's focused on exploring the creation of algorithms and sets the stage for predicting what results would be most related to a query.

Search engine results are only one way machine learning comes into play. It's also what helps your email client filter inbound emails and determine they could be spam. Machine learning is at work when it comes to identifying threats to your network or noticing when unauthorized access is taking place. It even affects technology like the OCR (optical character recognition) used as security measures in many settings.

You may not think of machine learning as artificial intelligence, but it is one of the most simplistic examples of AI - and it provides a valuable function in more than one way.

ARL and Your Rankings

Association rule learning is one of the more refined examples of machine learning. It associates or relates the queries people make with the data on your website or blog. The more relevant and interesting your information is in terms of the query made, the better chances ARL will recognize the relationship.

You experienced ARL at work before you ever purchased that first personal computer. For decades, retailers have relied on it to evaluate consumer behavior patterns and develop strategies to keep customers coming back. From loyalty programs to coupons and other incentives, those ideas came about thanks to applying data learned through ARL.

The thing is ARL doesn't just tell the story of what has gone before. The information gleaned can be used to project what will happen in the future. This helps retailers anticipate what the consumer is likely to also seek out in the way of goods or services.

For example, if the ARL results indicate that a supermarket shopper has reached for a few packages of hot dogs and a big jar or relish, the prediction is that the shopper will also be buying buns, condiments, and chips. Factoring in the time of year and noting that it's around a holiday when people grill out more, it's easier to predict which items to put on sale and move more product.

RankBrain also utilizes ARL to project and relate searches to what seems to be relevant information. The result is more pointed results that are likely to help the user find what he or she is seeking.

Simple queries that could be related to quite a few different things can be problematic. A one word query could apply to all sorts of events, people, or activities. Consider what would happen if a user submitted query for the word "valleri." The results could be the lyrics to the Monkees' 1968 hit by that name, or it could bring up data about actress Valerie Harper. It might even display results that explore the origin of the name and its variants.

RankBrain Google and Your Search Results

Operating with more than a dozen languages, RankBrain has changed the way Google manages results. Prior to 2016, the team at Google amended algorithms in a reactive manner. With RankBrain, the process is more anticipatory and proactive. Working as part of the algorithm, the results are more current, allow for the most recent events, and in general are likely to be more satisfying for the end user.

So Where Does that Leave Optimization?

RankBrain doesn't optimize the way past algorithm changes did. It's more difficult to find workarounds and satisfy the latest release. The interpretation model that's part of RankBrain does mean making greater use of common sense SEO practices that focus on conversational keywords and phrases, tightening content, and making sure every word counts.

In the end, RankBrain is making search algorithms your friend. The sometimes complex methods of a decade ago that left your content seeming a little odd to the reader can go away for good. Now it's a matter of using keywords people use responsibly, naturally, and giving users information they really can use without a lot of fluff.