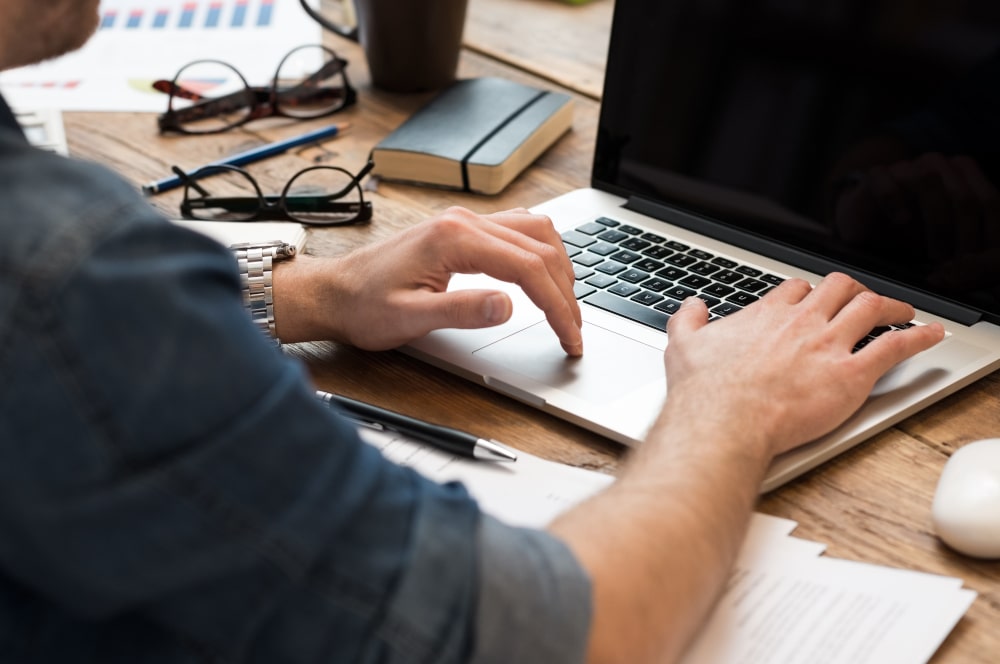 The Shift Toward Semantic Understanding

With Google and other search engines, links have driven the ability to expand and provide more results. That's still true to a point. What has changed is that search phrases found in content is playing a larger role.

Starting with Google's Hummingbird update, Latent Semantic Indexing and the emerging RankBrain has created a way for the world's most popular search engine to tell when content with relevant phrases is the best match for the words used for a search. This is true for traditional searches as well as the increasingly popular voice searches done using mobile phones.

Two schools of thought have been at war for years. One is that links are the all important factor while others declare that content is king. That both matter has never been debated. What is at odds is which one is the more important. SEO traditionalists would likely argue that links are still the priority while others insist that content has always played more of a role than some understood.

Panda cracked down on the value of content that brought little to the table other than a pile of high-ranking keywords and phrases. Content had to become more scalable, bring more valuable information to the table, and in general hold the attention of readers. The march toward higher quality content continues today.

While there was always some quality content online, the emphasis on avoiding junk and creating something that's actually useful as improved the currency of content in general. There are those who say that content is still the nerd of the SEO world but it is in the process of becoming more important in the whole scheme of things. Some might even say it rivals link building in importance.

Panda was actually not the first step in this march toward increasing the amount of viable content online. Google's 2003 acquisition of Applied Semantics provided a tool to rethink the way content influenced search engine results. In order for it to really play well with link building, the resources that Applied Semantics offered made for a more intuitive search engine and paved the way for protocols that enhanced ranking based on content quality.

So what is a semantic search? It involves identifying the intent, needs, and verbiage that users are likely to use for searches. Far from being a simple keyword search, semantic searches take into consideration a number of factors that older methods simply don't include.

All this is possible because of enhancements to Latent Semantic Indexing. LSI has been around for a long time but was considered less than reliable for many years. Today, it's faster, more intuitive, and does a better job of evaluating context and semantics.

Links connecting the pages creates an environment where they are referring to the other and adding value for the reader. Value influences the recognition of context and helps boost ranking. Both global and local SEO results mean that search engines like Google take the relationship into consideration via their algorithms and decide if a page deserves to be ranked higher than others.

Co-occurrence takes place when multiple searches make use of words that are so similar that people tend to think of them as meaning the same thing. Search engines today are capable of making the same type of association.

Maybe a user does a simple search like "Walgreens diabetic lancets." and then follows it with another search for "diabetic lancets." The search engine grasps that the intent is to buy diabetic lancets and will return results that help the user to find the lancet options that are likely to be good choices.

Co-citation may involve including a link to another relevant page, but it can also mean referencing another source in passing. "According to the XYZ survey found on the ABA website" within the text of a page of content would set the stage for a logical connection to be established. Even if an embedded link is not included, the mention and the following description within the text could influence search engine results.

Will content overtake link building someday? A more likely scenario is that the two will eventually be viewed as equal in importance. The interdependence will mean advocates of both approaches will have to rethink their stances, make friends, and learn how to coexist.